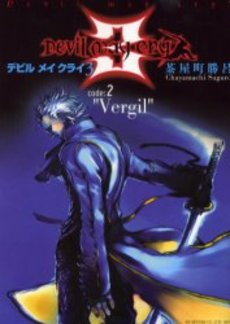 Description
Dante is a demon slayer and bounty hunter with a demon heritage of his own that haunts his past. He's currently unemployed--and bored to death. Opportunity knocks in the form of a missing-child case, which his friend and manager, Enzo, offers him. But a four-million-dollar reward, an unexpected demon attack and a little girl named Alice all conspire to send Dante through the looking glass on a nightmarish adventure beyond his wildest imagination.