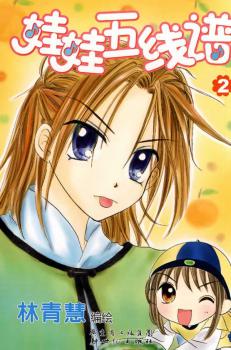 Ke Lin received a doll with the same name as her as a present from her dad, who found it on a business trip in Germany. When she took her new doll to go play at the park, she met and became best friend with a boy at the park.

However, he had to move away soon and so, he made a promise with her that he will come back and find her. She gave him one of the glass shoes tied with a ribbon from her doll with her name on it as something to remember her by. Every day, she comes to the park waiting for him…believing that he would come see her again.

Fast forward to a few years later, Ke Lin is now a high-hchool student. QiangShu is a one of the students from the same high school. Ke Lin is attracted to QiangShu and reminded her so much of that boy from her childhood. However, there is a big problem – QiangShu is a GIRL!?

Second part of the Agreement of the Glass Shoe