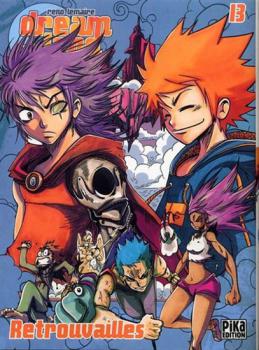 Dreamland is a series based on a dual universe: on one side, you have the real world, and on the other, the world of dreams, imaginary and crazy.
We follow the life of Terrence and his friends between those two worlds. He's a shy high-schooler who would like to seduce Lydia, a girl he's liked for a long time. But one day, his life changes completely when, during one of his nightmares, he overcomes his greatest fear: Fire. That marks the beginning of his double life as a normal high-school student during the day and the flame controller at night in Dreamland.

*Original French manga, not Japanese.
*Not OEL, because the original language is not english. 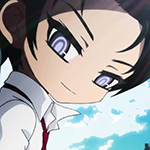